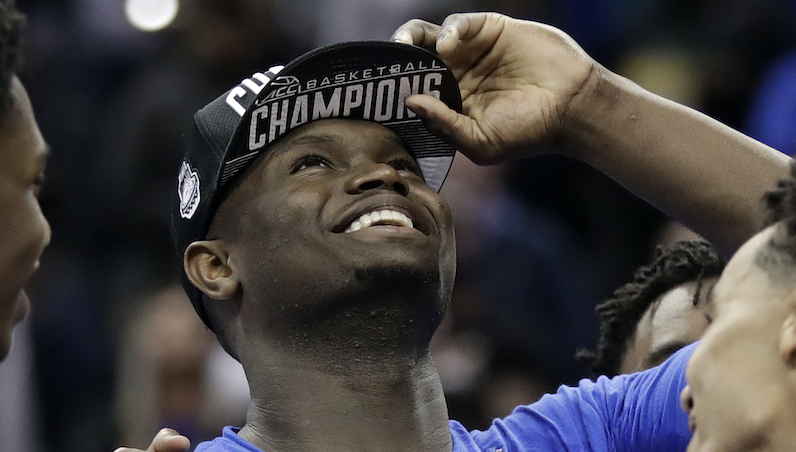 After looking at the bracket, David Glenn surveys the East Region of the 2019 NCAA Tournament and sees a path to the Final Four for Duke, champions of the ACC and the No. 1 overall seed. However, two teams in that quadrant of the tournament — Michigan State and Virginia Tech — could pose significant challenges.

DG also explains why this Virginia Tech squad, which just got point guard Justin Robinson back in the lineup, is the best in program history.

David Glenn on Duke Basketball in the NCAA Tournament