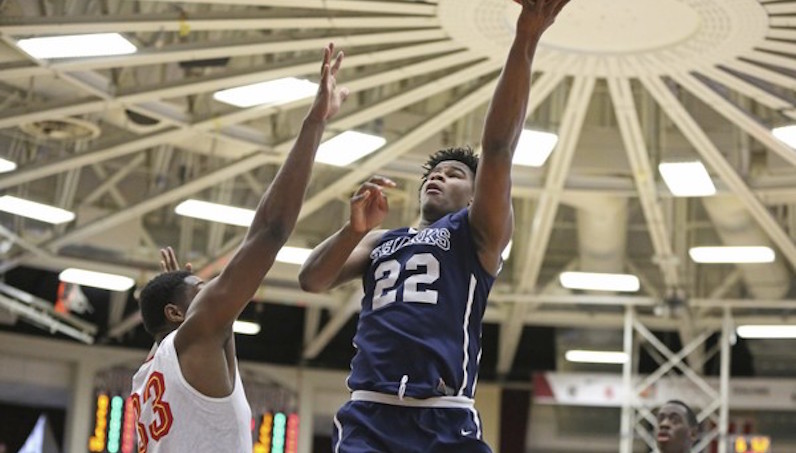 One of the top targets in the 2019 recruiting class has a decision on the horizon. 5-star center Vernon Carey Jr. announced on Twitter that he plans to cut his list of schools to three. Currently, Carey is a target of Duke, North Carolina, Miami, Michigan State and Kentucky.

Duke is believed to be the favorite, slightly, to land Carey; assistant coach Jon Scheyer has led that recruitment for the Blue Devils. The 6-foot-10 center is expected to announce his commitment later this month.