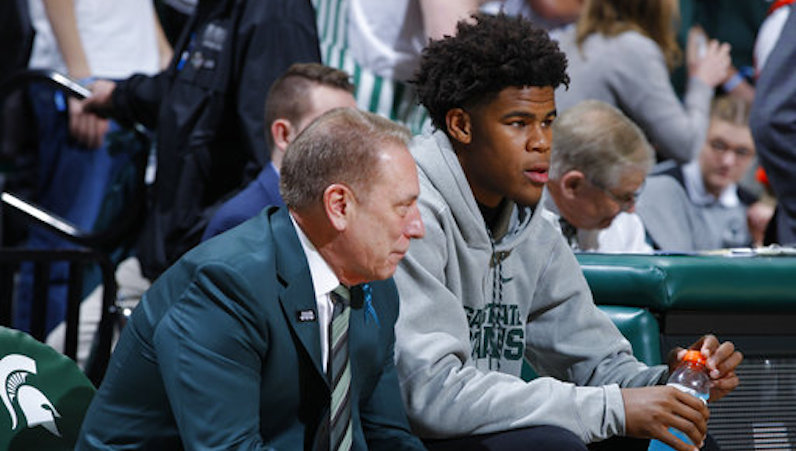 Vernon Carey Jr., one of the most coveted players in the 2019 class, sets four official visit dates. Three of those dates will intersect with the ACC; a few months from now, Carey will visit Duke, North Carolina and Miami.

The week prior to visiting Duke, Carey will be in Lexington for Kentucky’s Big Blue Madness on Oct. 12. All of this is according to a report from Evan Daniels over at 247 Sports.

Initially, back in February, Carey took an official visit to Michigan State, too. However, under the NCAA’s new rules, the 6-foot-10 Carey — rated the No. 2 overall prospect in 2019 — could return to East Lansing.