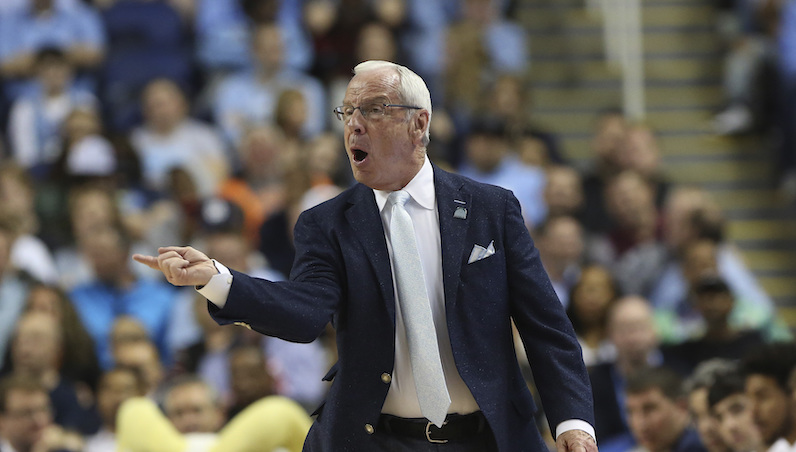 Less than a month after extending a scholarship offer, North Carolina basketball added a commitment from Dontrez Styles. A 4-star wing from talent-rich Kinston, N.C., Styles is the first commit in North Carolina’s 2021 recruiting class. Styles is also the first No. 1 in-state prospect to commit to the Tar Heels since Theo Pinson, way back in the 2014 class.

He’s the first to stay in-state at all since Lavar Batts in 2017.

247 Sports ranks the 6-foot-6 Styles as the No. 68 overall prospect in the 2021 class. Styles picked UNC over offers from NC State, Clemson, Maryland and Pittsburgh.