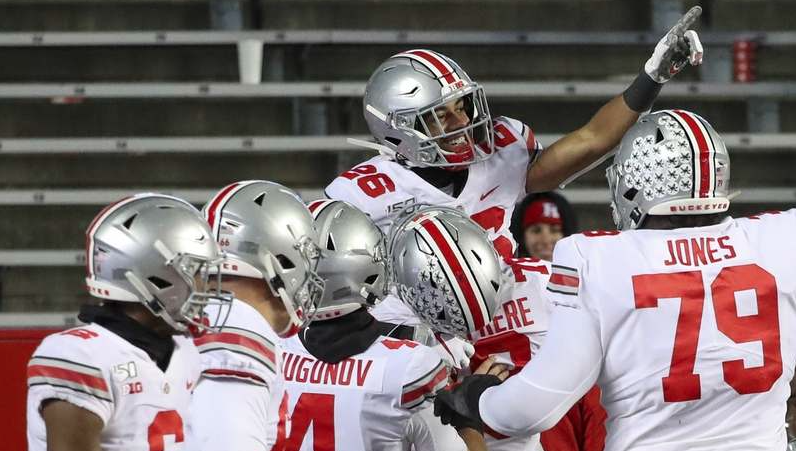 Assuming there’s some type of a season in 2020, Jaelen Gill will take the field for Boston College. On Tuesday, it was announced that the Ohio State transfer wide receiver is eligible to play this season.

Back in the middle of May, after a few weeks in the transfer portal, Gill elected to follow Jeff Hafley — transferring from Ohio State to Boston College.

As a prep recruit out of Ohio, Gill came highly-decorated when he signed with the Buckeyes in their 2017 recruiting class. 247 Sports composite ranking slotted Gill, at the time, as the No. 30 overall prospect in the 2017 class. Gill ranked as the No. 2 all-purpose running back that year, too.

At the time, Gill actually considered Boston College as a destination — when Steve Addazio was the program’s head coach. However, three years later, he’ll play for Hafley, the former Ohio State defensive coordinator he replaced Addazio after the 2019 season.

The 6-foot, 195-pound Gill took a redshirt in 2017; however, during the 2018 and 2019 seasons, he couldn’t find much of a rhythm in Ohio State’s loaded skill positions. During two seasons for the Buckeyes, Gill caught seven passes for 62 yards and a touchdown — which came against Rutgers last November.