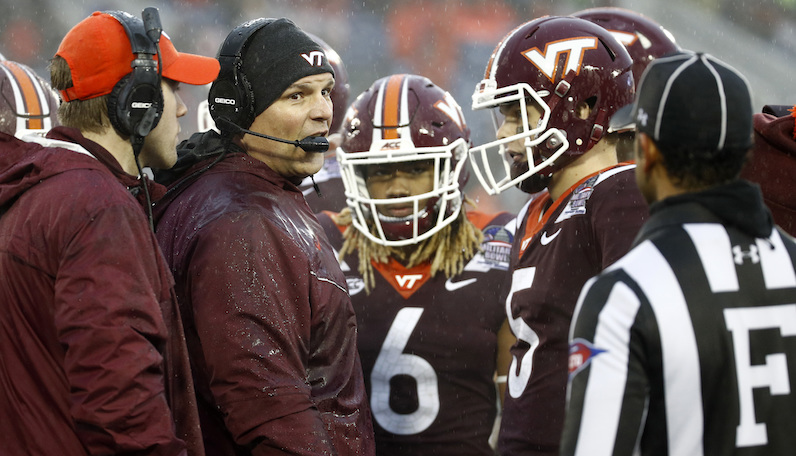 According to Virginia Tech beat reporter Mike Barber, the Hokies have an added boost in their backfield. Rutgers transfer running back Raheem Blackshear is expected to be eligible for the 2020 football season following the acceptances of his waiver appeal.

Blackshear decided to transfer to Virginia Tech in January; however, last month the NCAA denied his waiver for instant eligibility in 2020. Following an appeal, though, Blackshear will now be on the field for the Hokies.

Hearing that #Hokies have finally gotten some relief from the NCAA. Rutgers transfer Raheem Blackshear's waiver appeal is expected to be granted, making him eligible this season.

During the 2019 season, Blackshear sat out the final eight games — after he decided to voluntarily redshirt and entered the transfer portal in November. That decision came following changes to the coaching staff with the program.

The addition of Blackshear brings another dimension and increased depth to Virginia Tech’s offense. With Tre Turner, Tayvion Robinson and Evan Fairs at receiver, Blackshear can work into a talented backfield, which includes: Jalen Holston, Keshawn King and Khalil Herbert. This is a lot for quarterback Hendon Hooker to work with in 2020.

Preseason Predictions: Player of the Year possibilities, Coach of the Year candidates and more