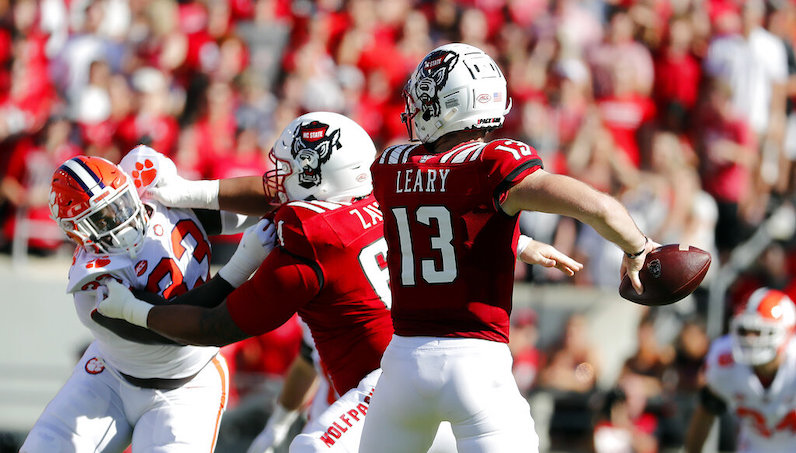 With Mario Cristobal in the saddle, Miami projects as a really strong two-way team. There’s gobs of talent on the defensive side of the ball. The Hurricanes used the transfer portal to add talent, especially along the offensive line, plus the addition of Ole Miss running back Henry Parrish.

The ultimate ceiling-raiser for this team is quarterback Tyler Van Dyke, fresh off a strong rookie season in 2021. During his true freshman year in 2021, Van Dyke took over for the injured D’Eriq King; he threw for 2,931 yards, 25 touchdowns and only six interceptions, while completing 62.3 percent of his passes.

However, those numbers undersell what Van Dyke accomplished down the stretch. Over the final six games of the season, Van Dyke threw for 300+ yards and 3+ touchdowns in each contest.