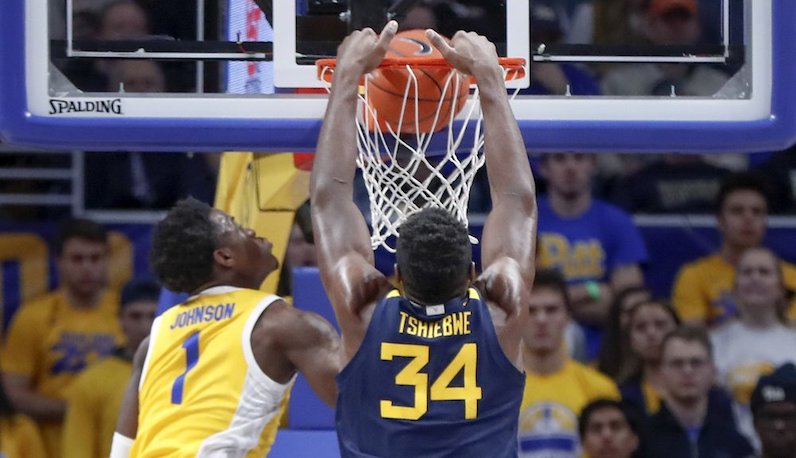 Pitt basketball was to play West Virginia this season in Morgantown on Friday, Nov. 13. However, that matchup has been postponed. There will be no “Backyard Brawl” in 2020, according to a release from the two schools.

That Nov. 13 date didn’t line up with the new Nov. 25 start date to college basketball, along with the limitation on non-conference scheduling.

Pitt and West Virginia have postponed the annual "Backyard Brawl", per release. Teams will not play this season as scheduled.

Back in June, Pitt and West Virginia added future games between the two programs in 2022 and 2023. With that type of working relationship, it was easy for the two programs to come together and extend the series again through 2024.

Going back to 1904, Pitt and West Virginia have played against one another in basketball 187 times. For Pitt basketball, that’s the most games with an opponent in program history.

For a period time, Pitt and West Virginia were conference foes in the Big East; however, with realignment, Pitt and WVU went several years without seeing one another on the floor: 2012 to 2017.

The Panthers are winless against the Mountaineers since the series started back up in 2017.