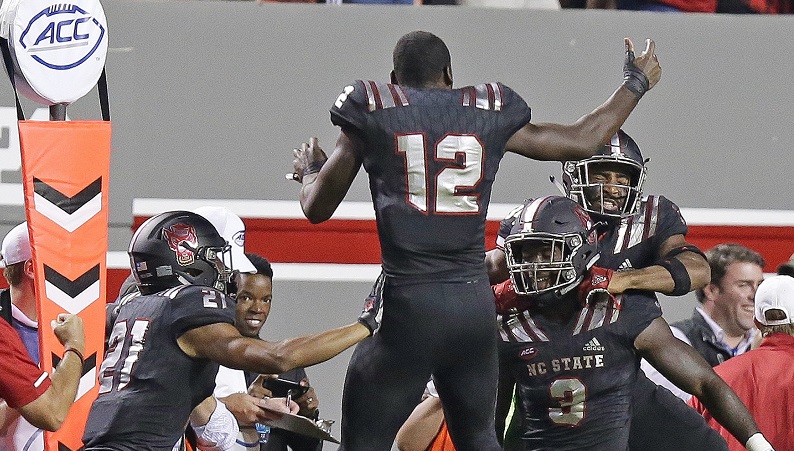 The summer has gone well for NC State football, but not perfectly. Head coach Dave Doeren’s defense suffered a setback when touted 4-star linebacker signee Payton Wilson had to have surgery after re-injuring his torn ACL that he suffered as a senior at Orange High in Hillsborough, N.C.

New NCAA rules allow freshmen to play four games without sacrificing his redshirt year in football, but that is unlikely to apply to Wilson in this case. Wilson will likely not return to the football field until spring practices next year.

While Wilson was a good bet to play this fall, his loss is more felt in a thinning linebacker corps. Earlier in the summer, promising redshirt freshman Raven Saunders left the team and is enrolling at a junior college in Kansas.

Senior Germaine Pratt is entrenched as a starter and NC State’s coaches are hopeful he can break out as an All-ACC performer. Sophomore Louis Acceus and redshirt freshman Isaiah Moore flashed considerable potential in the spring, and promising sophomore Brock Miller should return after missing half of last season after shoulder surgery.

But the losses of Wilson and Saunders have made linebacker a position where further injuries cannot happen.

Kelvin Harmon headlines the list of top receivers in the ACC