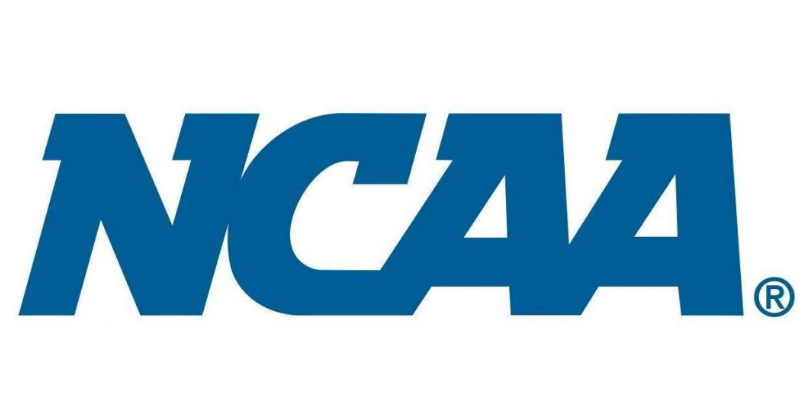 The future of the NCAA Transfer Policy will be open and up for debate this summer.

It won’t solve any large-scale issues with college athletics, but the NCAA took a tiny step forward on Wednesday. The Division I Council will adopt a proposal that will alter the transfer model in college sports.

DI Council adopts proposal that allows student-athletes to transfer and receive a scholarship without asking their school for permission. The rule change goes into effect in October: https://t.co/2mr4oYBanG

This new system, which will take effect on Oct. 15, will allow athletes to inform their current school of their desired interest to transfer out. After that, the current schools must enter his or her name into a national transfer database — within two business days. According to the NCAA: “Once the student-athlete’s name is in the database, other coaches are free to contact that individual.”

The upshot here: this new legislation repeals an NCAA-wide rule that enabled schools to roadblock athletes from transferring. It improves freedom of movement for players.

In the past, athletes could be prevented by their current athletic department to receive scholarships at other schools.

Here’s the catch, though: this new rule is a nation rule, but that doesn’t mean it’s a catch-all. As the NCAA notes in it’s release: “Conferences, however, still can make rules that are more restrictive than the national rule.” Each league can still set up its own permission-to-contact rules. (Remember the Cameron Johnson situation from a year ago?)

This one is specific to football players: Starting in the fall of 2018, players can play up to four games (25 percent of the season, give or take) without losing a year of eligibility.

Miami athletic director Blake James, the council’s chair, spoke on why he believes this new rule is good for all stakeholders in college football:

This change promotes not only fairness for college athletes, but also their health and well-being. Redshirt football student-athletes are more likely to remain engaged with the team, and starters will be less likely to feel pressure to play through injuries,” James said. “Coaches will appreciate the additional flexibility and ability to give younger players an opportunity to participate in limited competition.

These proposals both come from the NCAA Transfer Working Group, which we have discussed on multiple occasions in this space.