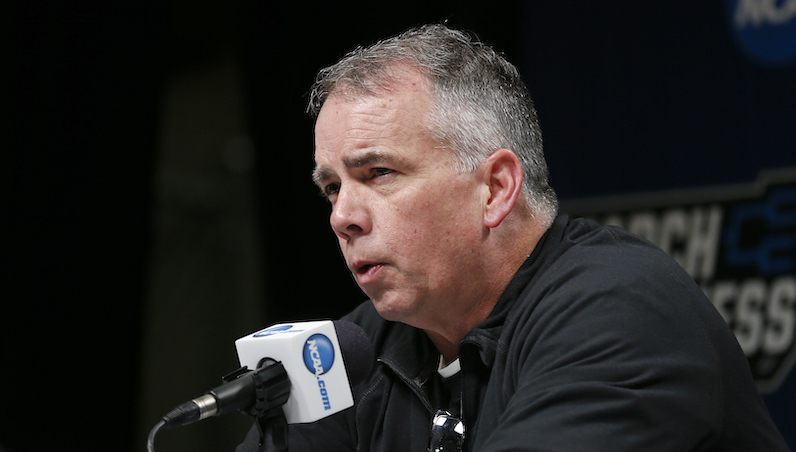 New Virginia Tech Basketball coach Mike Young his first big recruiting get since his arrival in Blacksburg: the return of Landers Nolley.

Last week, Nolley entered the NCAA Transfer Portal after Buzz Williams left for Texas A&M. However, Nolley — a former top-100 prospect — has decided to remain at Virginia Tech. The decision is major for the Hokies, too, as Tech looks to turn the page beyond Justin Robinson, Nickeil Alexander-Walker, Ty Outlaw and Ahmed Hill.

Landers Nolley, the highly touted freshman forward who redshirted this past basketball season, will remain with #Hokies … pic.twitter.com/tXn7zXfs4h

Nolley didn’t play during the 2018-19 season; he was held out due to the NCAA clearing his reported ACT score.

Virginia Tech is still waiting to hear a final word from Wabissa Bede, who also entered the transfer portal recently.