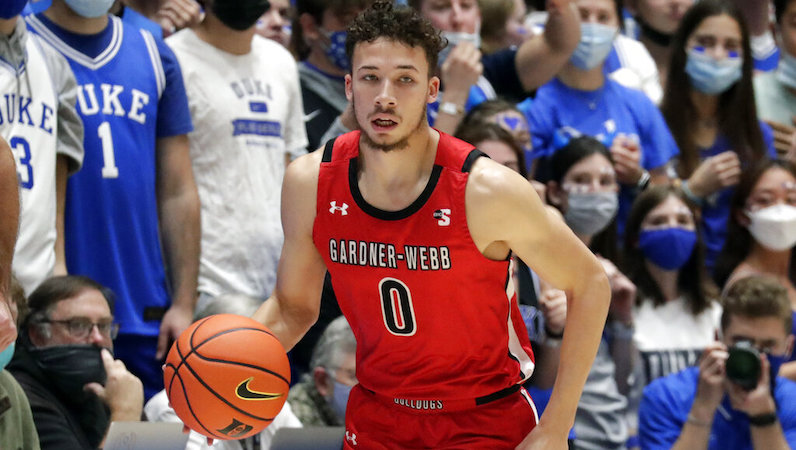 Lance Terry will look to become the next Big South transfer to make a splash in a Power 6 conference. The former Gardner Webb shooting guard will transfer to Georgia Tech.

Michael Devoe and Jordan Usher will head to the professional ranks now, too, which will complicated matters for next season. Terry, however, can help with his shooting abilities.

During his time with Gardner Webb, Terry appeared in 55 games (37 starts); he averaged 10.9 points and 2.7 rebounds per game. Terry’s also a 36.4 percent career 3-point shooter — on good volume: 53 percent of Terry’s field goal attempts have come from beyond the arc.

Back in Nov. 2021, Terry scored 15 points at Duke in an early-season non-conference matchup. That game followed a 16-point performance Terry had vs. Arkansas.