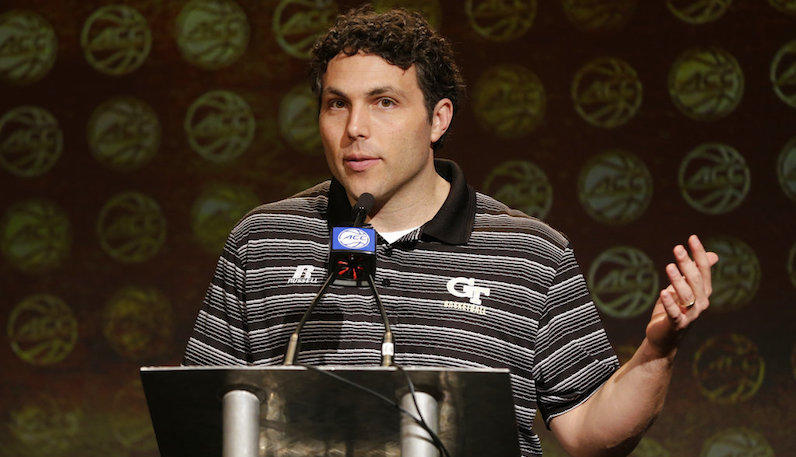 Georgia Tech men’s basketball coach Josh Pastner has been cleared of allegations over sexual misconduct by an independent investigation.

New Orleans attorney Scott D. Schneider of Fisher & Phillips conducted the investigation, and found the allegations to be false. According to the report, Pastner was the target of an extortion scheme from former booster and friend Ron Bell and his girlfriend, Jennifer Pendley.

The relationship between Pastner and Bell goes back well over a decade; however, that relationship started to slide over the last year or so — going back to Pastner’s arrival at Georgia Tech.

In January, Pastner filed a defamation suit against Bell and Pendley. In response, those two filed their own countersuit against Pastner (in February), which claimed allegations of sexual misconduct going back over years, including Pastner’s time at his previous employer: the University of Memphis.

According to a statement from Georgia Tech, Director of Athletics Todd Stanbury met with Josh Pastner to discuss the results of the investigation.

A year after winning ACC Coach of the Year, Pastner and Georgia Tech went 13-19 (6-12 ACC) in 2017-18. The Yellow Jackets will lose three of their top four scorers from this past season’s team: Josh Okogie, Tadric Jackson and Ben Lammers.