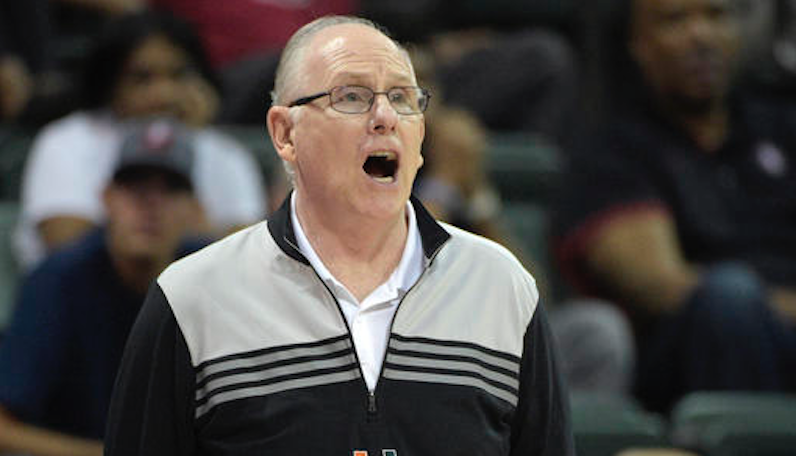 Jim Larranaga is trying to get Miami back to the NCAA tournament for the second year in a row. (AP Photo)

247 Sports slots Robinson as the No. 2 player in the state of Maryland and the No. 61 overall prospect in the class.

This isn’t the first time Jim Larranaga has landed a prized recruit out of the DC/Maryland area. Back in 2017, the Hurricanes also added point guard Chris Lykes, now headed into his senior season at Miami.

Ranked #61 nationally according to 247Sports. pic.twitter.com/wNM0AUx0oj 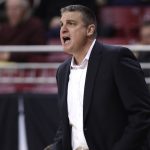