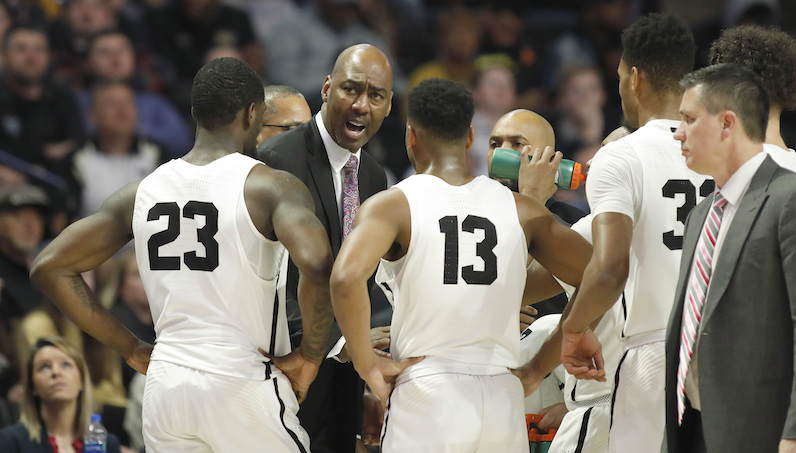 It’s been almost a month since Wake Forest’s 2019-20 season ended with a loss in the ACC Tournament (March 10). However, the entire globe and sports world were rocked a day later as developments with COVID-19 came to the forefront.

At the time, Manning’s status with Wake Forest — after completing his fifth losing season in six years with the program — was in jeopardy. But in a new order of college athletics, Manning’s job currently remains intact; with shifting budgets and other complications, stability can be a priority. Manning and his staff have continued to recruit; last week, Wake Forest landed a commitment from Houston Baptist graduate transfer Ian DuBose.

Manning and Graham discussed his job outlook, exit interviews with players, the NBA Draft (Olivier Sarr and Chaundee Brown) complications with recruiting and a whole bunch more. Listen in.

Click to listen to the full interview with Danny Manning

Steve Forbes on Carter Whitt: “I think he’s handled it very well; I see him getting better and better every day”

Dave Clawson on Wisconsin matchup, 2020 season: We hit a point about 2 weeks after the UNC game where our team was close to the edge