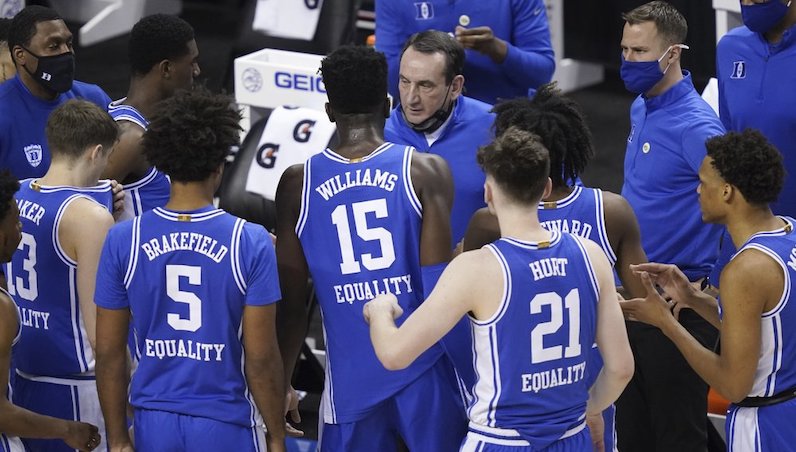 The college basketball universe shook when news broke that legendary Duke men’s basketball coach Mike Krzyzewski would retire after the 2021-22 season, which will be his 42nd with the program.

For more on the retirement of Coach K, Brian Geisinger from ACCSports.com and Josh Graham from WSJS got together for an instant-reaction mini podcast. Geisinger and Graham banter of the shocking timing of the announcement, expectations for the 2021-22 season and Jon Scheyer, Duke’s coach-in-waiting.

Duke’s rotation for the 2021-22 season: Talented but young