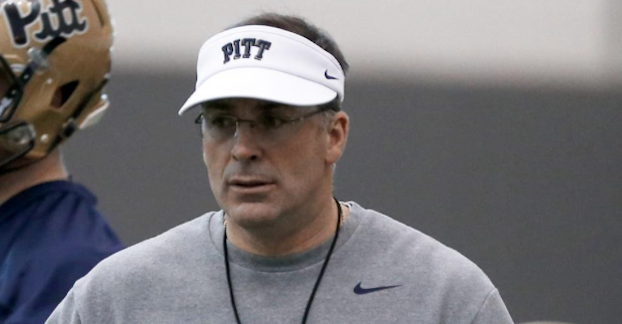 PITTSBURGH — Pitt head football coach Pat Narduzzi announced today that five players will not be members of the active roster due to medical conditions when training camp opens on Monday, August 8. These players include:

“Each of these young men are very passionate about the game of football and our heart goes out to them,” Narduzzi said. “Although they will not be able to play this fall, each of them will remain an active and important part of our family. They are, and will always be, Panthers. We are going to make sure they continue to benefit from a University of Pittsburgh education and being an important member of our football program.”