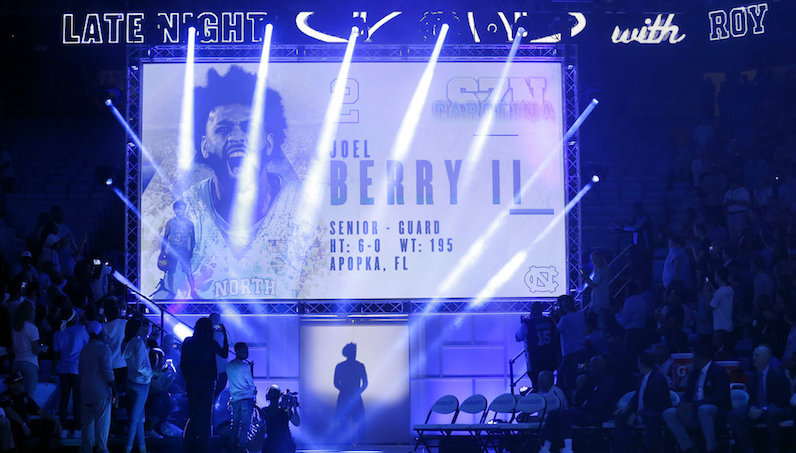 The Bob Cousy Award is handed out each season by the Naismith Basketball Hall of Fame to the top point guard in men’s college basketball. This week, the watch list for the award was announced. 20 different names were included on the list; five of those players hail from the ACC — the most of any conference.

Top PG in the ACC?

Back in the spring and summer, the ACC Analytics page did a series evaluating the best point guard in the league — three of those players are included on this watch list:

The Cousy Award was first given out back in 2004; Jameer Nelson of St. Joseph’s was the inaugural winner. Since then, four ACC players have won the award — three from UNC: Raymond Felton (2005), Ty Lawson (2009) and Kendall Marshall (2012). The fourth player is Maryland’s Greivis Vasquez, who claimed the honor back in 2010.

Which guards will be used in Tony Bennett’s rotation?