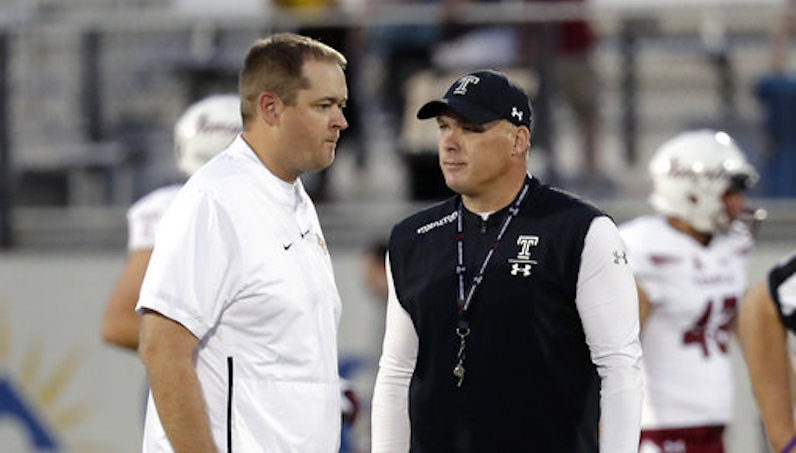 Early Friday morning, another ACC football job was filled. Georgia Tech has named Geoff Collins as its head football coach. Collins, the man who will replace Paul Johnson, has spent the last two seasons as the head coach of Temple. Under Collins, the Owls went 15-10 and won the 2017 Gasparilla Bowl.

The hire confirms reports from earlier in the day. Prior to Temple, Collins was a defensive coordinator at Mississippi State (2011-14) and Florida (2015-16). This is a return of sorts, too. Collins was a graduate assistant at Georgia Tech (1999-01) and the director of player personnel (2006).

In the 2018 season, Temple ranked 46th in the FBS in unadjusted scoring defense and 22nd in scoring offense.