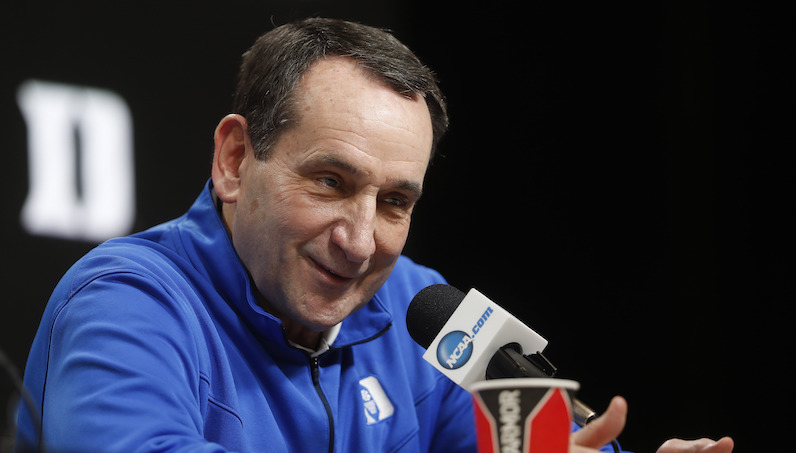 Some fireworks went off for Duke Basketball on July 4; the Blue Devils picked up a commitment from one of the top prep basketball players in the country — 5-star small forward Jalen Johnson.

Johnson, a consensus top-five player in his class, made the announcement on Twitter. Duke wins out over three other finalists: Wisconsin (located in Johnson’s home state), Arizona and Kentucky.

Assistant coach Jon Scheyer, who hails from the Midwest, too, led Johnson’s recruitment to Duke. He now becomes the second commit in Duke’s 2020 class. Jeremy Roach, a 5-star point guard, committed to Duke in early May. The Blue Devils now have the No. 1 2020 recruiting class, per Evan Daniels of 247 Sports.

A versatile 6-foot-8 forward, Johnson is from Milwaukee. It’s early, obviously, but Johnson is a high-level recruit and projects out as a future top-five pick in the NBA Draft.