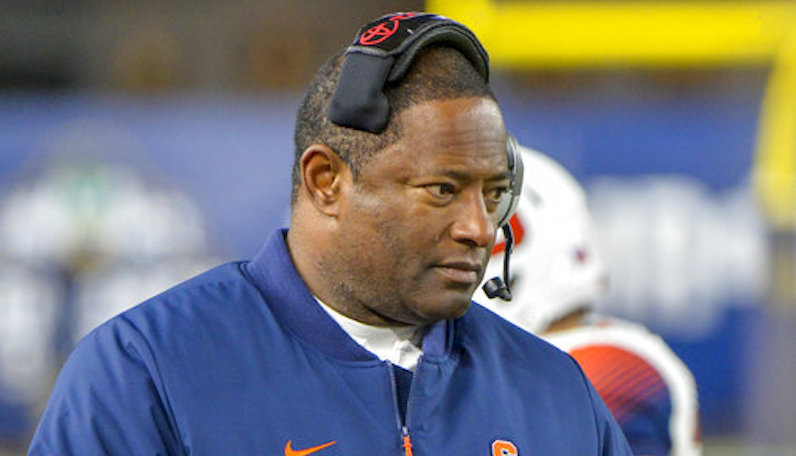 Late last week, Chestnut announced a top five that featured Syracuse, Louisville, Miami, Michigan State and Rutgers. However, the 5-foot-11 defensive back also had offers from NC State, Michigan and West Virginia, among others.

Chestnut cited the success of Andre Cisco — Syracuse’s defensive ace the last three seasons — and a relationship with assistant coach Nick Monroe, the primary recruiter, as the keys to his commitment.

No fans in attendance for Syracuse Football games this fall