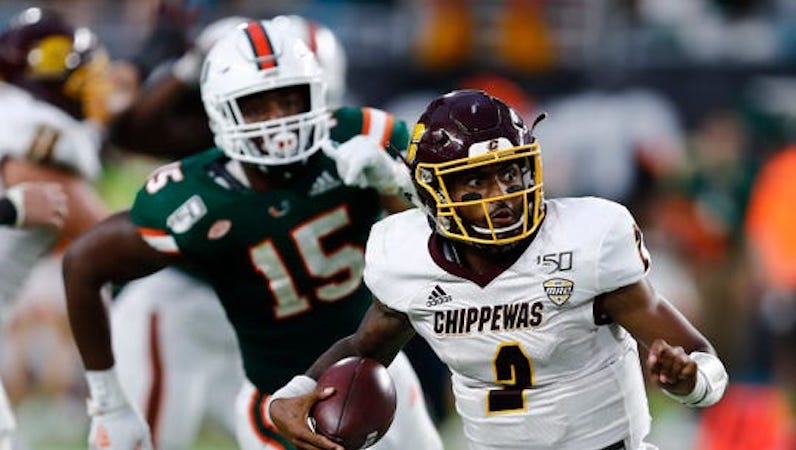 More from the Football Writers Association of America (FWAA), in conjunction with the Charlotte Touchdown Club: the preseason watch list for the 2020 Bronko Nagurski Trophy.

This group of players is compiled of 98 different defensive standouts from 66 schools; of that group, 17 are from the ACC — the most of any single conference.

This is obviously a solid last of excellent college defenders; however, it’s a bit of surprise that Duke’s Chris Rumph II wasn’t also named to the watch list.