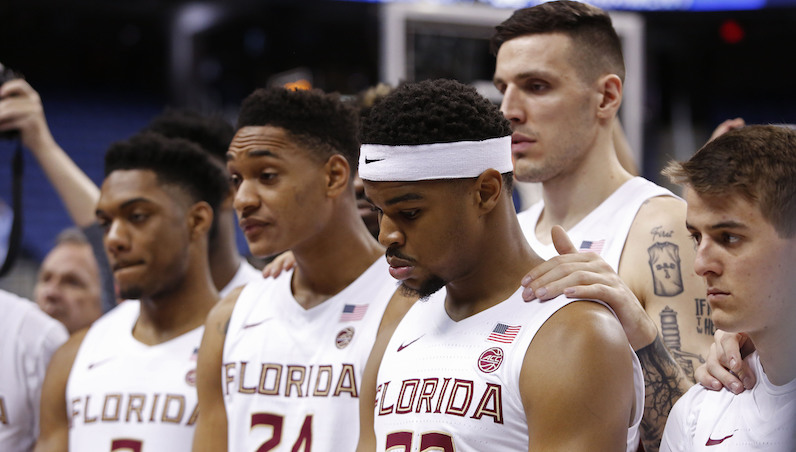 Initially set to pay out a projected $600 million to its Division I members in an annual distribution, the NCAA will adjust. The NCAA Board of Governors voted unanimously to adjusted that total — down to $225 million, a decrease of nearly 63 percent.

Due to complications with the coronavirus pandemic, much if not all of the sports world has been put on hold; college sports are no different. No March Madness in 2020 is a significant loss of revenue for college athletics.

In 2019, the he NCAA generated over $1 billion in revenue; that figure includes $867.5 million from the media/marketing rights for the Division I Men’s Basketball Tournament.

According to the NCAA, $50 million of the distribution will come from its reserve fund; an event cancellation policy ($270 million) will cover the rest,

Smaller conferences, ones without mammoth football television contracts, will be hit hardest. The margins are much different for a football-centric athletic program in a major conference; the loss of March Madness revenue will hurt, but not on the same level of scope. Even then, though, ACC programs will still take a very real hit. Places like Florida State and Clemson have a greater margin of error.