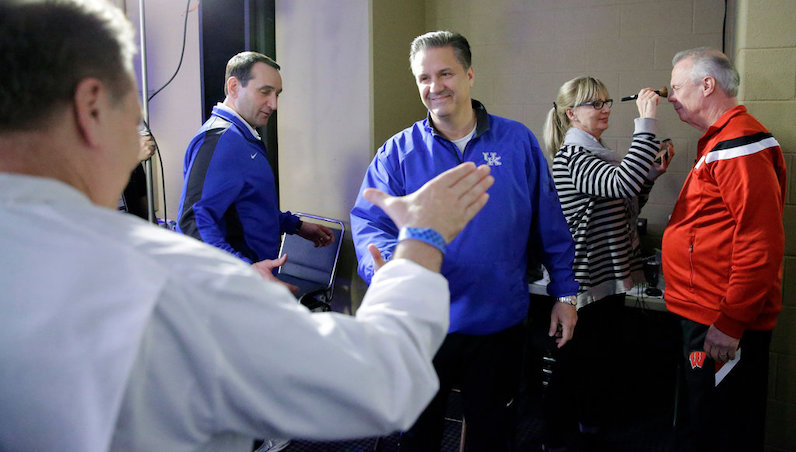 Earlier this week, the NCAA announced its plans to host the 2021 NCAA Tournament in one location. All rounds, all 68 teams. The new push is being done in an effort to cut down on travel during the event amidst the COVID-19 pandemic.

On the surface, playing the event in one city — Indianapolis is the current target — makes sense. Games could be played a two sites; in this case, that would be Lucas Oil Stadium, which hosted the Final Four when Duke won national titles in 2010 and 2015, and Bankers Life Fieldhouse.

However, Duke basketball coach Mike Krzyzewski expressed some concerns over the one-site approach. During the the ACC coaches video call, Coach K stated:

Logistically, I think it’s a challenge to get that many teams there, but I’m glad they’re looking at different things including—I would hope they always keep in mind if it did get bad—worse than what it is. It’s already bad—then you could have it later. I’ve always been a proponent of that—starting the season later.

Kryzewski has been one of the leading national voices in recent months with regard to ensuring that the 2021 NCAA Tournament take place. In fact, Coach K proposed back in September that the tournament expand to include every Division I team this season. That said, however, he’s less concerned with the actually dates of the event. This mimics a belief held by many, including Iona coach Rick Pitino.