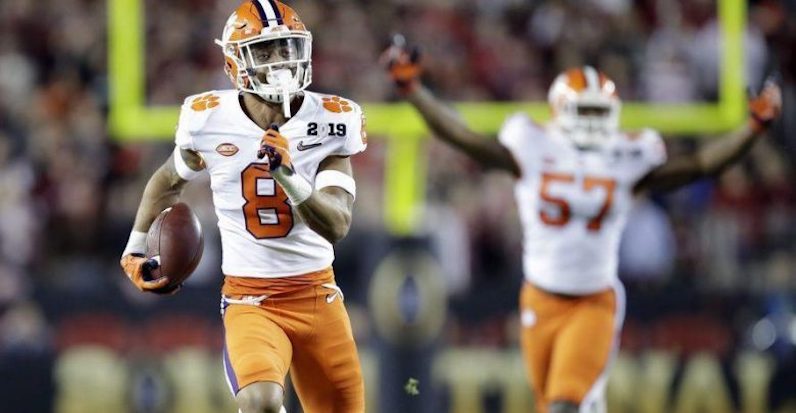 The Atlanta Falcons went with Clemson cornerback AJ Terrell as the No. 16 overall selection in the 2020 NFL Draft. The 6-foot-1 Terrell is the second Clemson player second in the first round; Isaiah Simmons was taken 8th overall by Arizona.

Isaiah Simmons selected No. 8 overall by the Arizona Cardinals