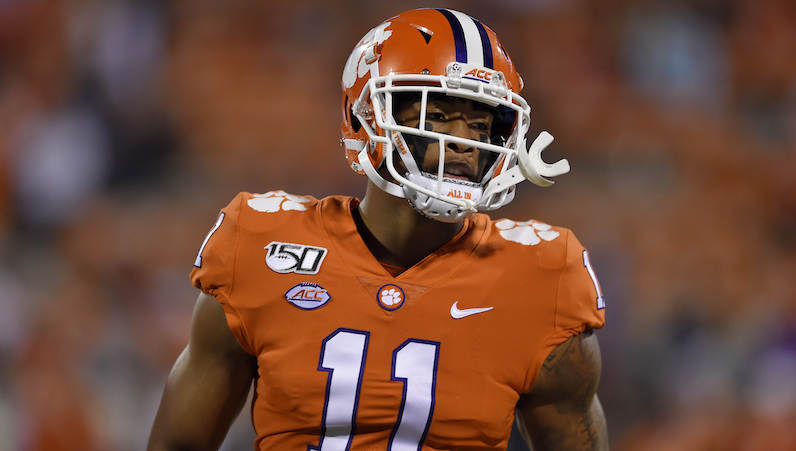 With the No. 7 overall pick in the 2020 NFL Draft, the Arizona Cardinals selected Clemson star Isaiah Simmons. The 6-foot-4 Simmons is a position-less force, moving all over the field for the Tigers the last three seasons. Simmons was named the ACC Defensive Player of the Year in 2019.

He will move on to help out a defense that ranked 23rd in DVOA last season.

Going back to the 2012 draft, Clemson has had at least one player selected in the eight of the last nine first rounds. (The lone exception came in 2018.)