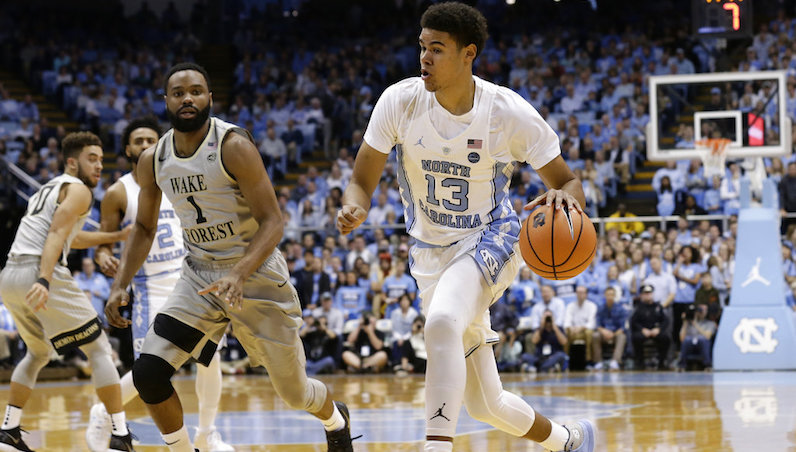 After a few weeks of rumination, Cameron Johnson will return to North Carolina for his final season of eligibility, according to a report for Inside Carolina.

Johnson — who scored 1.01 points per possession on catch-and-shoots (50.4 eFG%), per Synergy Sports — allowed UNC to play small, space the floor, while also not sacrificing too much on the glass. A grad transfer from Pittsburgh, Johnson finished third on North Carolina’s roster in scoring: 12.4 points.

He will get to play with what looks like an awesome UNC team; along with Luke Maye and Kenny Williams, Johnson could provide leadership and shooting for a team that’s adding two prep All-Americans — not to mention sophomores Sterling Manley and Garrison Brooks. There are plenty of possessions to go around, it looks, with Joel Berry and Theo Pinson exiting stage left.