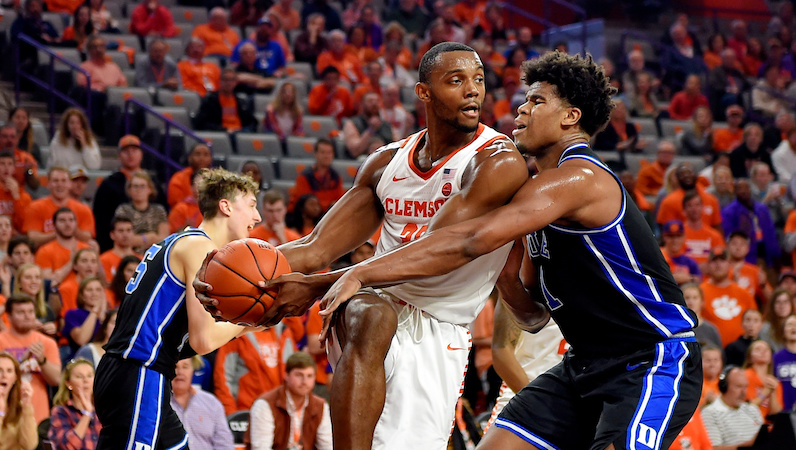 Clemson coach Brad Brownell, while talking with media, stated that he hopes his team will be able to return to practice early this week — either Tuesday or Wednesday.

Led by Aamir Simms, Clemson is 9-1 (3-1 ACC) and features the No. 1 defense in the country, according to KenPom. Virginia is next up on the schedule for Clemson — Saturday at Littlejohn Coliseum.

Clemson played most recently last Tuesday — an overtime win over NC State. So far, the Wolfpack have yet to report any concerns this week. NC State played on Saturday, losing at home to Miami.