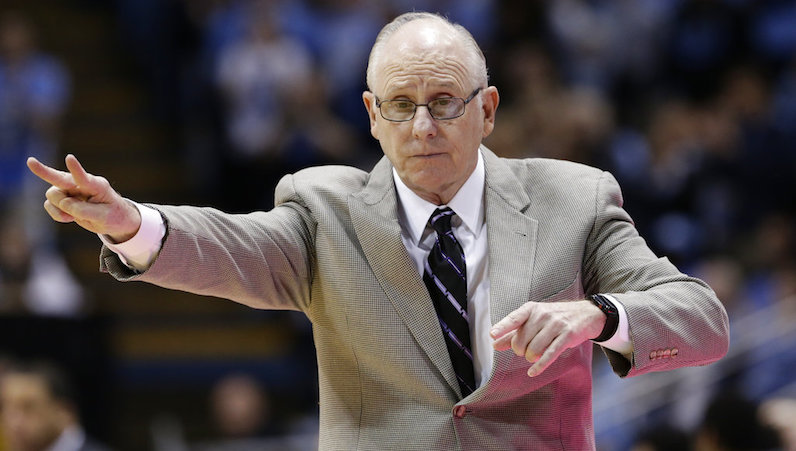 Prior to the start of the NCAA Tournament, Miami basketball coach Jim Larranaga joined the David Glenn Show. Larranaga and DG talk about the upcoming tournament, his team’s first round matchup with the Loyola Ramblers and what matters most in March.

Also: How did his team rally after the injury to Bruce Brown?

Click to listen to the full interview with Jim Larranaga

Jay Bilas: “You can love college sports…and you can also say what’s wrong with it”