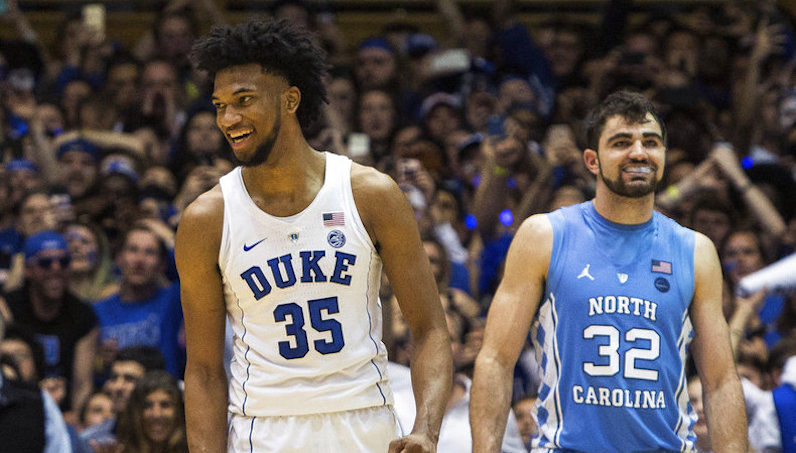 ESPN college basketball analyst Jay Bilas joined the David Glenn Show to reveal his favorites in the NCAA Tournament, describe how good Duke and UNC could be and offer his thoughts on the idea of a tournament boycott — as advocated for by colleagues Jay Williams and Jalen Rose.

Bilas: “The truth is: Nothing is going to change until the players take action.”

Click below to listen to the interview with Jay Bilas