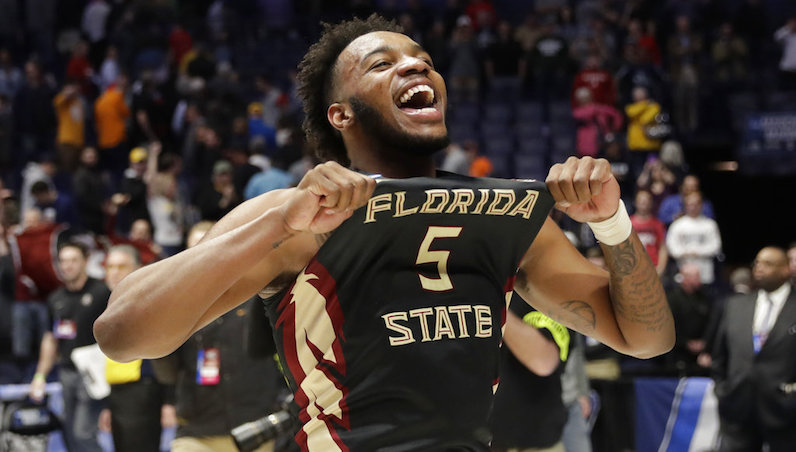 Nine ACC teams entered the 2018 NCAA Tournament; after two rounds of basketball absurdity, four remain. The quartet of ACC squads still hanging onto hope: Duke, Clemson, Florida State and Syracuse. The Big 12 and ACC will both send four teams to the Sweet 16 — the most of any conference.

Friday’s matchup between Duke and Syracuse guarantees that the ACC gets at least one team to the Elite Eight, too.

A look at some of the most intriguing NBA Draft prospects from the ACC: Duval, Pinson, Hall