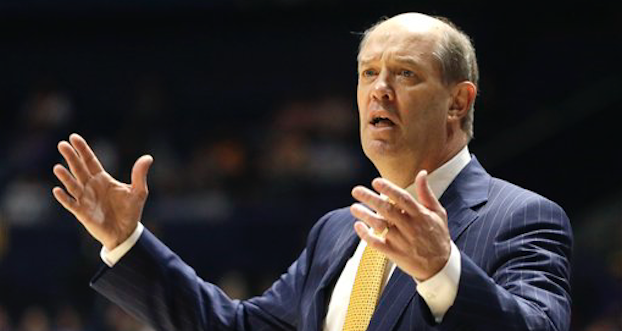 “I am extremely excited to join the University of Pittsburgh family,” Stallings said. “Pitt has a tremendous basketball tradition and I am looking forward to building on the excellent foundation that is in place on the court and in the classroom.”

Between stops at Illinois State (1993-99) and Vanderbilt, the 55-year-old holds a 455-283 record as a head coach. The Commodores finished 19-14 this season and lost to Wichita State in a First Four matchup of the NCAA tournament.

“Coach Stallings and I share the same vision for Pitt — playing in the Final Four,” athletic director Scott Barnes said. “Kevin has a successful track record recruiting the ACC footprint and beyond, and is one of the best coaches in the country at building an offense around his talent. He plays a fun up-tempo style that players love and fans will enjoy.”