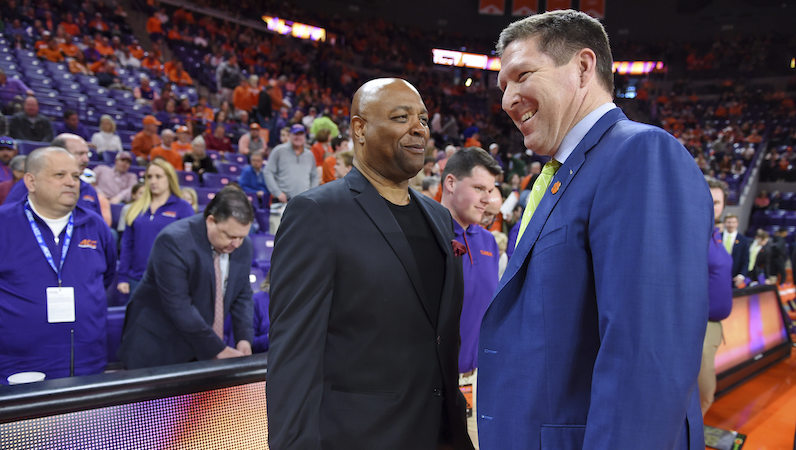 According to a report from Jake Weingartern, 5-star shooting guard Bryce McGowens will de-commit from Florida State. McGowens, a 6-foot-5 wing from South Carolina, will re-open his recruitment. FSU will remain in strong consideration for his final choice, though.

247 Sports ranks McGowens as the No. 25 overall prospect in the 2021 class; he was the first commit in the group, back in February, which now ranks as the No. 1 class in the country.

Florida State is still heavily in the mix, he wants to make sure it’s the right decision.

Eight months ago, McGowens picked Florida State over Clemson, Pittsburgh, Maryland and several other power programs. Florida State is an excellent basketball program — champions of the ACC, in the midst of a hot streak of sending athletic wings to the NBA.

Florida State assistant coach Steve Smith — who also hails from South Carolina — joined Leonard Hamilton’s illustrious staff prior to the 2019-20 season. Prior to that, Smith was an assistant for several years at Clemson. Smith was Florida State’s lead recruiter for both McGowens and Butler.

There’s a lot of appeal for McGowens to re-commit to Florida State; although with other incoming talents on the wing, another program may be able to offer McGowens more of a featured role. Context is certainly important here, though. FSU plays a deep bench and shares playmaking duties in a fairly egalitarian offense.