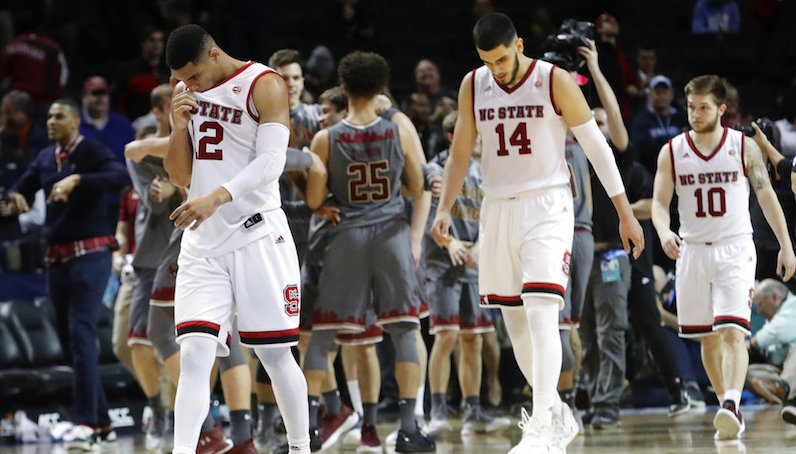 According to NC State basketball coach Kevin Keatts, sophomore center Omer Yurtseven has been granted his release from the program.

Yurtseven will now explore several individual options, including some professional opportunities; the 7-footer has also left open the possibility of transferring to another school. Last year, Yurtseven tested the NBA Draft waters before deciding to return to Raleigh.

I know you already know – but here’s Kevin Keatts on Omer Yurtseven leaving the program pic.twitter.com/73AbbuwRHI

After a difficult freshman season, Omer Yurtseven starred at times under Kevin Keatts. An inside-out scoring threat, Yurtseven improved across the board in basically every meaningful statistic.

Yurtseven teamed up with Markell Johnson to form one of the nation’s top pick-and-roll/pop combinations. As a sophomore, Yurtseven demonstrated his ability to stretch the floor, too, which is big for his pro prospects.