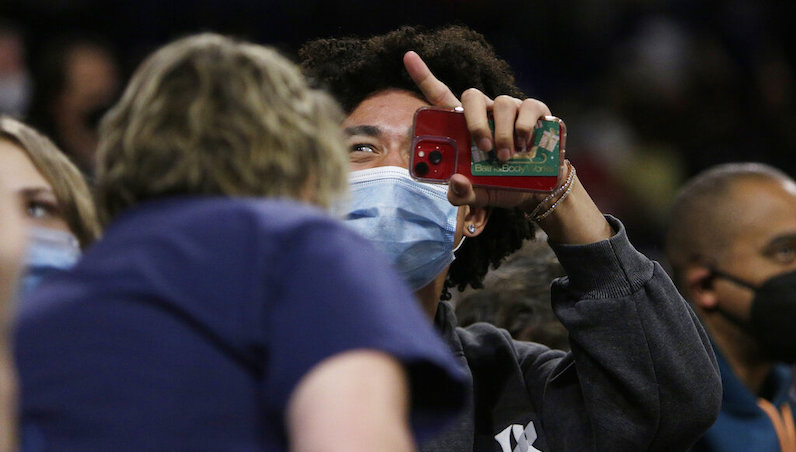 A little over a month ago, 5-star shooting guard Jared McCain took his official visit to Duke. Things went very well. One week later, the 6-foot-2 McCain took an official visit to Gonzaga. Now, the the California prospect, who hails from Corona, will make his college decision on Friday, March 18.

McCain checks in as the No. 23 prospect (2023) in the 247 Sports composite rankings. He will decided between Duke, Gonzaga and UCLA. At the moment, Duke is favored to land McCain.

Currently, the Blue Devils have two 2023 commitments: 5-star point guard Caleb Foster and 4-star power forward Sean Stewart. The addition of McCain would give Duke three of the top 30 prospects in the 2023 class.

Jon Scheyer, Nolan Smith and Chris Carrawell led the recruitment of McCain. However, Mike Krzyzewski also met with McCain during his official visit in early February. During that trip, the Blue Devils pitched McCain on a potential partnership with Foster, NIL and culture.

Duke also keyed in on how it planned to use McCain on offense, too, including comparisons to previous combo guard greats of recent program lore, like JJ Redick and Seth Curry.