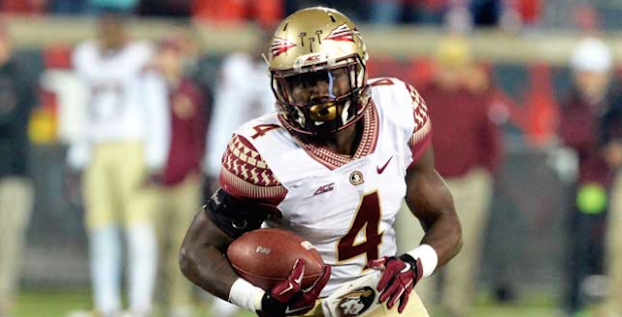 Coming off three consecutive ACC titles, Florida State will face the challenge of traveling to Death Valley this fall to battle a Clemson team that is looking to unseat the Seminoles as the king of the Atlantic Division.

The Tigers were the media’s pick to take home the division crown, but Jimbo Fisher’s squad is ranked higher in preseason polls. In addition, NC State and Louisville are serious threats to work their way into the conversation.

Will the Atlantic be represented by Florida State in the ACC Championship Game once again, or will another member of the division be playing in Charlotte on Dec. 5?