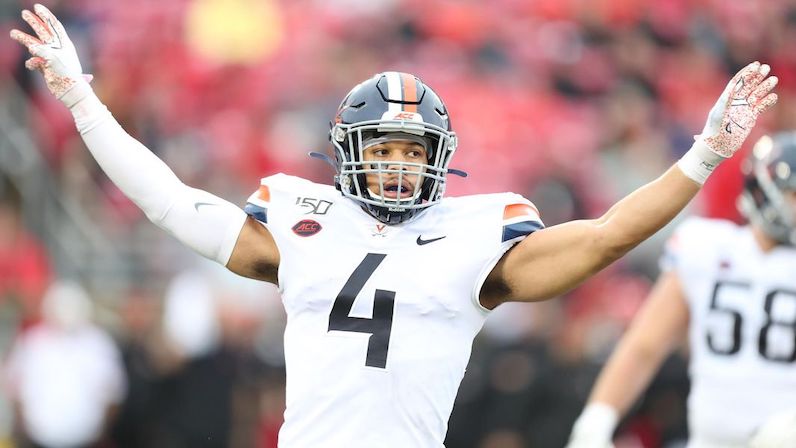 Lane is one of seven commits the Cavaliers have in what’s shaping up to be a strong 2022 recruiting class. This group includes 4-star wide receiver Dakota Twitty, who committed to UVA in late May over NC State and Georgia Tech.

In fact, 247 Sports ranks Rice as the No. 1 offensive tackles in the 2022 recruiting class and a top five prospect, overall.

Five programs have emerged as the favorites to land Rice, including two from the ACC: Ohio State, Notre Dame, Alabama, North Carolina and Virginia.

The 6-foot-6, 282-pound Rice will take an official visit to Virginia later this week; this follows an official visit last week to Ohio State. Rice also has visits to Alabama and Notre Dame on the docket for later in June, too.