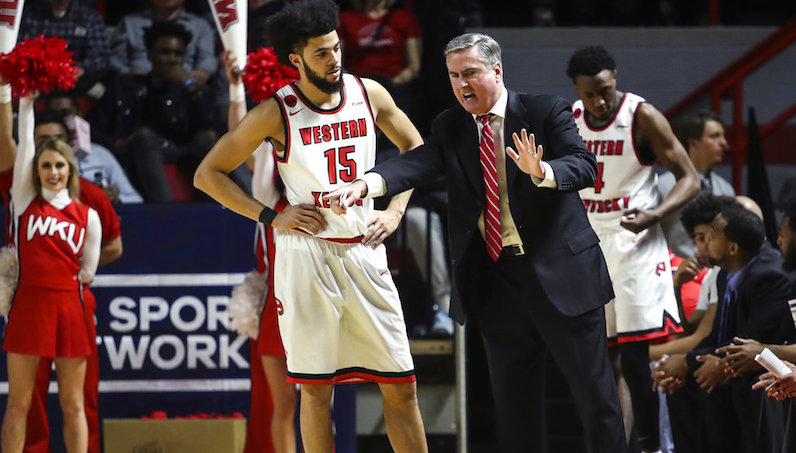 There was a collective panic in Virginia last spring when in the matter of a few days UVa lost three experienced transfers.

Marial Shayok, who scored 23 points in an NCAA Tournament win over UNC Wilmington, eventually chose to move to Iowa State. Combined with the graduation of London Perrantes, it left the Cavaliers without their two leading scorers.

Darius Thompson, who is now scoring 15 points per game at Western Kentucky, offered athleticism on the wing and could occasionally go off for big games, while Jarred Reuter offered depth in the front court.

Yet, here we are closing in on February, and Virginia is not only better; the Cavaliers can make a solid case as the best team in the nation.

Was it addition by subtraction?

That might seem harsh given the attrition included some solid players and good guys. And in truth, the equation also included the addition of De’Andre Hunter and Nigel Johnson, but the end result is one of Tony Bennett’s best teams.

But why? The simple answer is Hunter and Johnson do a lot of what Shayok and Thompson did, but in many instances better, while Reuter likely wouldn’t have gotten many minutes at UVa this season.

Hunter in particular has developed into a consistent offensive threat opponents have to gameplan against and just might be Virginia’s best NBA prospect.

And while it is impossible to know for sure, it’s easy to suspect team chemistry is better with the current roster than it might have been.

That’s not to say any of the outgoing players were malcontents, but you couldn’t blame Shayok and Thompson if the expected — after years of hard work and solid contributions — that their roles should become more prominent as seniors.

At the same time, it was obvious that, for Virginia to be its best, younger players such as Ty Jerome, Kyle Guy and Hunter would quickly become focal points.

Something had to give

So far, it has worked out ideally for everyone. Hunter has been able to ease into an increasingly bigger role as a player who can shake things up off the bench. Johnson, as a transfer, had little entitlement based on what he’d already done and seems happy to play for a national title contender.

Meanwhile, Isaiah Wilkins, Jack Salt and Mamadi Diakite have all improved and solidified a rotation in the post. There just wouldn’t be a lot of room Reuter.

For all the worry among the Cavaliers fan base that something was wrong within the program to drive players away, it seems clear now the biggest issue was too much talent, and not enough minutes or shots.

That’s a problem Bennett and Co. can deal with.