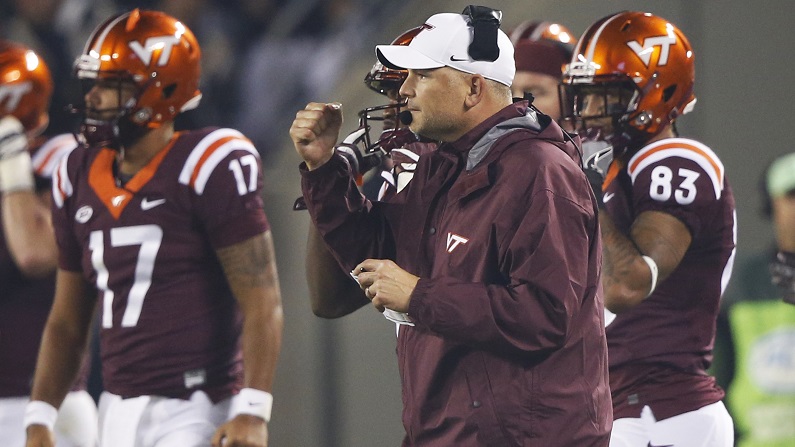 Virginia Tech added to its 2021 recruiting class and future offensive line depth with a commitment from Bryce Goodner.

#Hokies get a commitment from Bryce Goodner, a 6-foot-3, 300-pound offensive lineman from McMinn High in Athens, Tennessee. He's not currently ranked in the 247Sports Composite rankings https://t.co/xNHEw4fPKL

As a member of Virginia Tech’s 2021 recruiting class, which ranks 40th nationally, Goodner is now the 18th commit. Goodner joins running back Malachi Thomas, who committed two weeks ago, as unranked prospects in this class.

More on Caleb Farley’s decision to opt out, plus Virginia Tech’s response