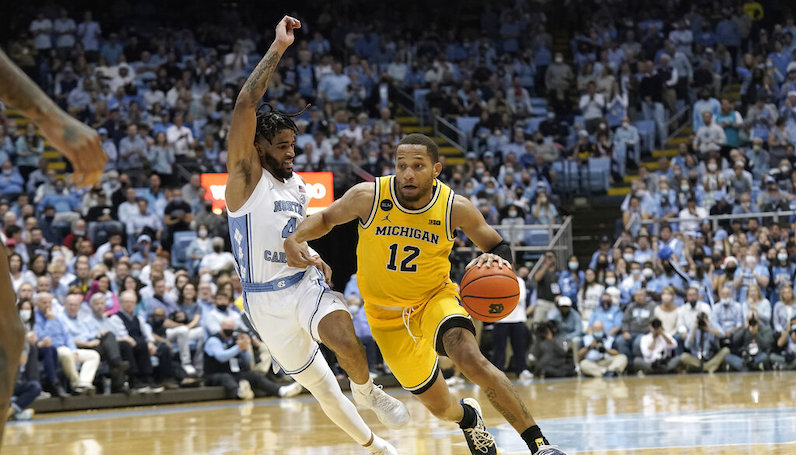 UNC is a charter member of the ACC, one of the league’s signature programs. North Carolina is also one of the most powerful brands in North American sports; a powerful basketball program and the marketing of Michael Jordan, one of the most famous people in human history, have boosted the school’s reach.

That brand recognition, along with UNC’s (mostly) stellar academic reputation, make for a rather inviting option in the world of realignment, according to a report from The Athletic.

The latest on the Big 12’s efforts to poach Pac-12 schools, what the Pac-12 may do in response … and why we should all pay attention to UNC moving forward: https://t.co/Sj8zfgO9gX

As the landscape of major college athletics continues to shift following USC and UCLA’s move to the Big Ten, the ACC — armed with its grant of media rights — is must adjust. However, the existential threats facing the league include the possibility that one (or more) university could be poached.

At this point, there’s nothing more here than speculation; for now, the league’s programs are seemingly locked in. However, the Big Ten and the SEC have loads of money to offer. Plus, those two leagues should feel emboldened to take big swings, back by ungodly of television money. With this mindset, an athletics department like UNC — perhaps packaged with Virginia — has a lot of appeal. That’s true for either the SEC or the Big Ten.

The Athletic notes in its report that UNC and Virginia are the two flagship universities at the two biggest states to not have at least one Big Ten or one SEC program located in them.