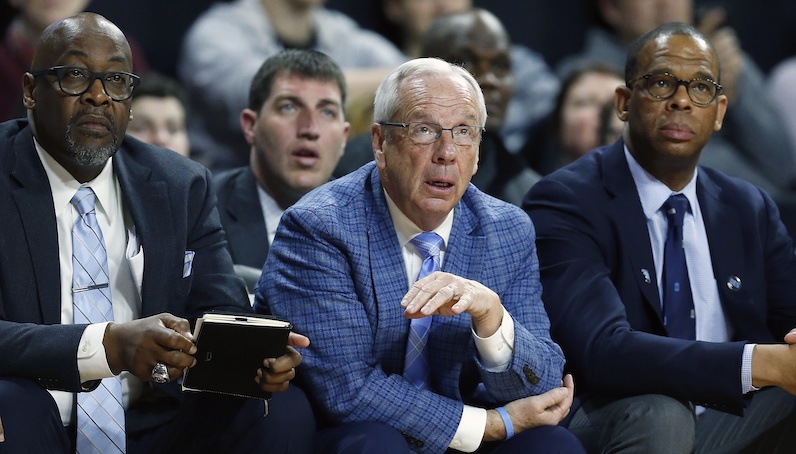 As the ACC Network continues to ramp up — and look for cable providers — a preview for upcoming content dropped on Thursday. It was announced that the network will feature UNC Basketball in an all-access show during the 2019-20 season: All Access: A Season with Carolina Basketball.

The ACC Network will launch on August 22 — less than a month from now.

According to a release from the university, the series will premiere in October; it’s a multi-part project and will feature footage from UNC practices, workouts, home games and other team-related activities.

“We are excited to showcase one of the most successful basketball programs of all time in a dedicated season-long access series,” said Stacie McCollum, senior director of programming and acquisitions.

North Carolina’s roster will experience plenty of turnover this offseason; however, the Tar Heels project as one of the favorites in the ACC and look like a Final Four contender.

This program will also provide viewers additional coverage of Cole Anthony, the likely frontrunner to be drafted No. 1 overall in the 2020 NBA Draft.