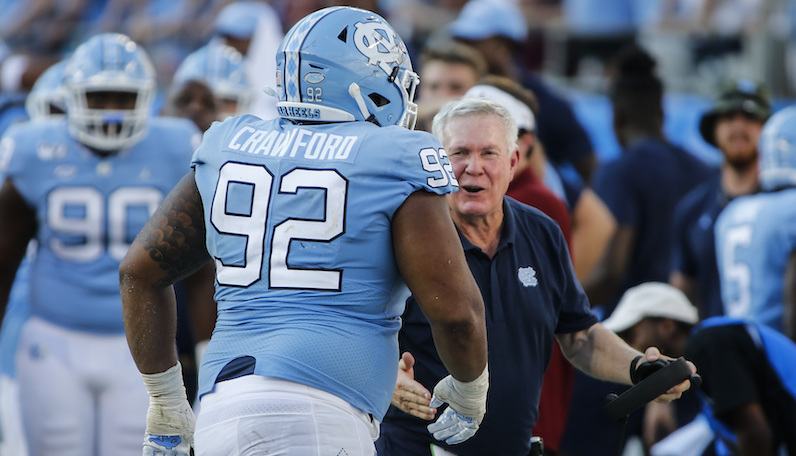 Amidst the craziness of a jam-packed Saturday of sports, UNC football landed a major commitment: 4-star wide receiver Tychaun Chapman. The 5-foot-10, 160-pound receiver is the first commit in North Carolina’s 2022 recruiting class.

Earlier this week, North Carolina put the finishing touches on its top-15 2021 recruiting class. Chapman is an excellent kickstart for 2022.

During his most recent season on prep ball, Chapman bagged over 1,300 all-purpose yards and 15 touchdowns.