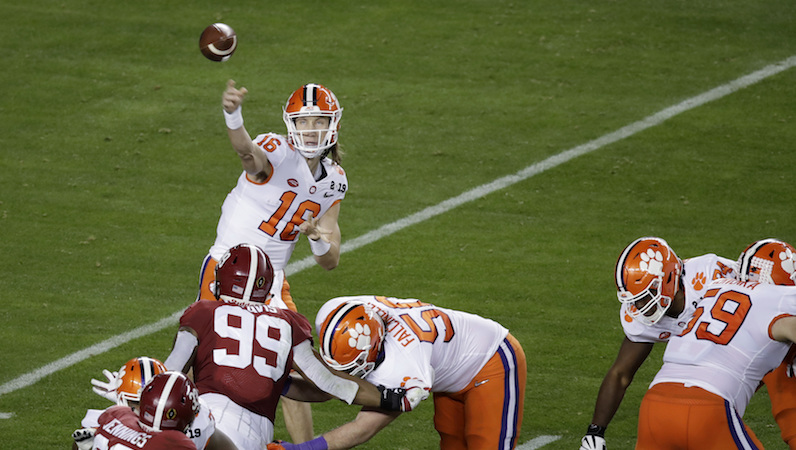 It’s February so you know that means it’s time to talk…Heisman? Sure, you knew that! Well, in case you didn’t (raises hand), here’s a look at the early odds to win the 2019 Heisman Trophy. Near the top of the list, you will find several ACC names — led by intramural basketball star Trevor Lawrence.

HOT OFF THE PRESSES from @SuperBookUSA!!!