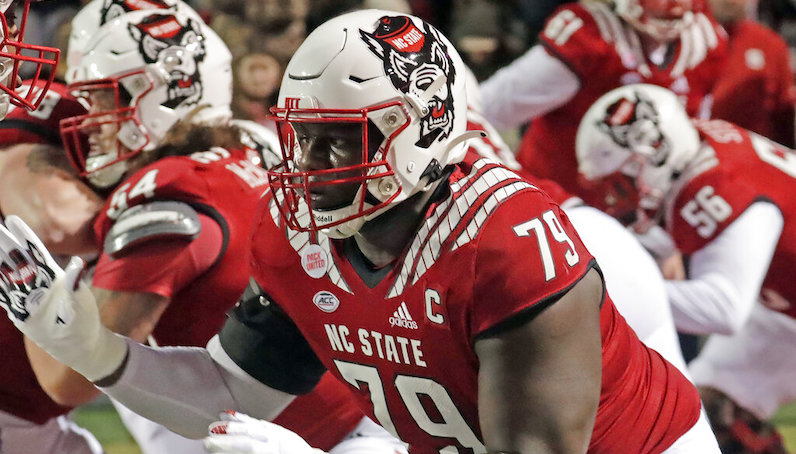 This is a nice pick up for the Wolfpack; assistant coach John Garrison and Tim Beck led the recruitment.

Peak is now the second signee from Georgia (Valdosta) in NC State’s 2022 class. The other is 3-star quarterback MJ Morris, one of the first 2022 commits.