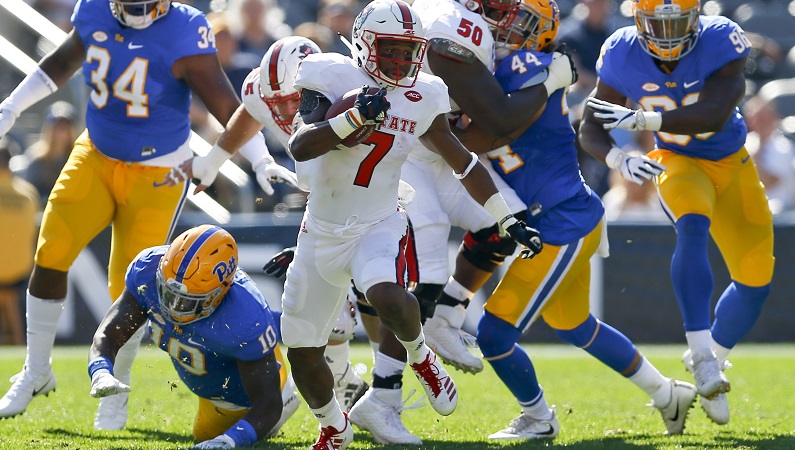 On the day before the start of the NFL Draft, NC State running back and returner Nyheim Hines joined the David Glenn Show.

One of the nation’s more versatile players — and a track star — Hines has gobs of NFL potential. In recent weeks, he’s climbed up draft boards. Hines is set to be a high draft pick, and make a quick impact in the NFL.

Listen to the full interview with Nyheim Hines

DG on the Commission on College Basketball