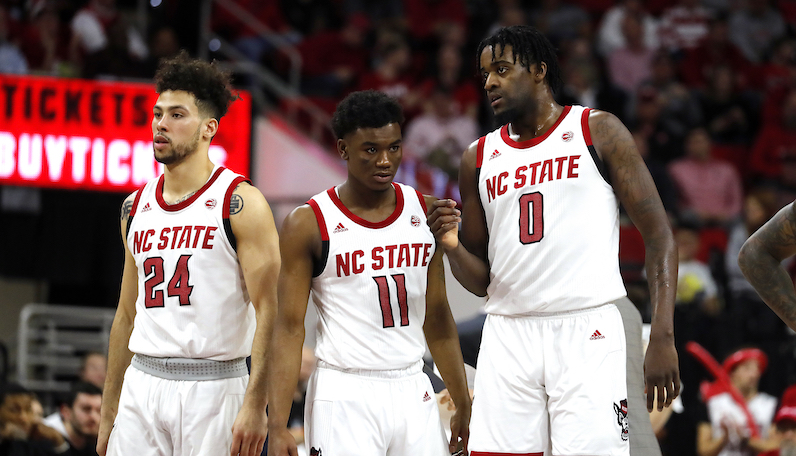 NC State basketball has become the latest ACC program to announce that it will host its own multi-team event (MTE). Three other programs — Charleston Southern, North Florida and Eastern Kentucky — will join NC State in Raleigh Nov. 25-27.

Earlier this week, Wake Forest announced that it, too, will host a four-team MTE in Winston-Salem: Nov. 25-27.

Sources: NC State will host its own MTE from November 25th-27th in Raleigh. Field will include Charleston Southern, Eastern Kentucky, and North Florida.

The Duke Blue Devils will host a similar event on campus this season as well. Elon, Howard and Bellarmine will travel to Durham for another four-team MTE.

Random nerd note: North Florida, coached by Matthew Driscoll, has evolved into one of the main Moneyball teams in college hoops. During the 2019-20 season, the Osprey led the nation in 3-point attempt rate; over 52 percent of their field goal attempts came from beyond the arc. As a result, North Florida finished the season 31st nationally in adjusted offensive efficiency, per KenPom. Plenty of firepower returns for North Florida, too.

How Manny Bates dominates on the interior for the Wolfpack