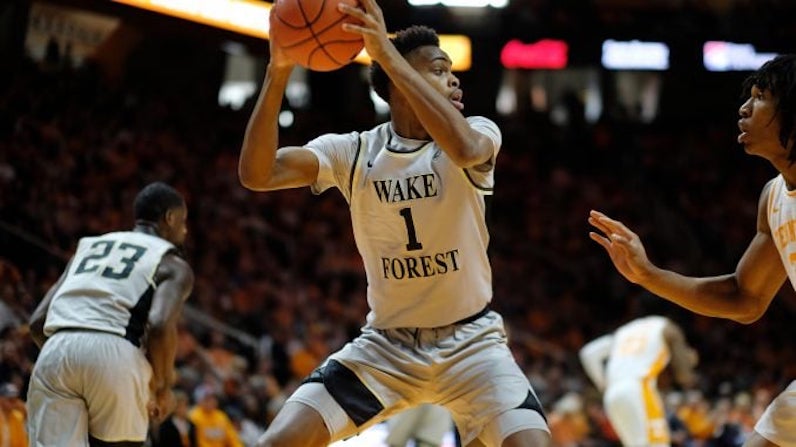 The launch of the Steve Forbes era with Wake Forest basketball will take place in the form of a four-team multi-team event (MTE) in Winston-Salem. According to a report from Longwood stats, Wake Forest will host the MTE; Longwood will participate along with Delaware State and Alabama State.

Alabama State is in the SWAC. Last season, the Hornets went 8-24. Delaware State, which hails from the MEAC, went 6-26 during the 2019-20 season. Both programs ranked outside the top 330 nationally in KenPom last year.

The event will take place over a three-day period in late November: 25-27.

Wake Forest hosting an MTE with Longwood, Alabama State and Delaware State to start the season, per @LongwoodStats. https://t.co/67e2BsDsAY

Duke will host a similar event on campus this season, too. Elon, Howard and Bellarmine will travel to Durham for another four-team MTE.

Virginia, Villanova still planning to play this season at MSG