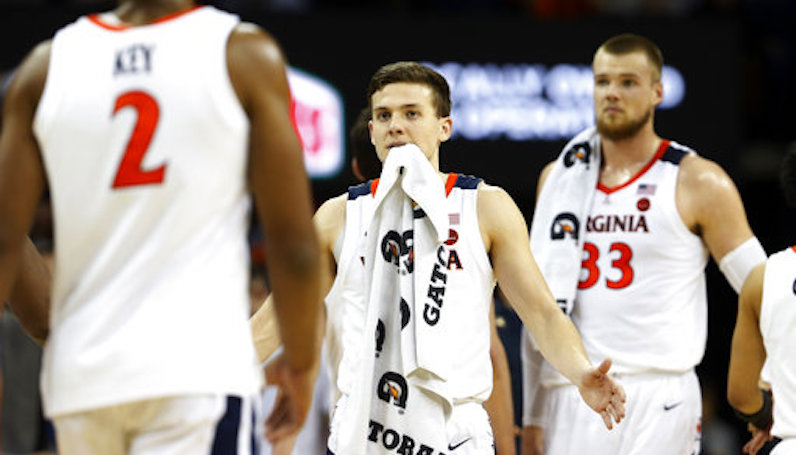 ACC weekly honors are determined by a vote of a 15-member media panel and are announced on Mondays throughout the regular season. The ACC Player of the Week selection is Guy’s first of the season, while Williamson earned ACC Freshman of the Week honors for the second time.

Guy tallied career highs in points (30), rebounds (8) and 3-pointers (7) against Marshall. He added 21 points, shooting 7-of-11 from the field and 5 of 6 from 3-point range, in the ACC win against the Seminoles. Guy is shooting .483 percent from 3-point range this season, and his 3.1 made 3-pointers per game leads all ACC players.

Williamson has recorded six of Duke’s seven double-doubles this season, including his third consecutive in Duke’s ACC-opening win over Clemson (87-68 on Saturday night). The Spartanburg, South Carolina, freshman scored a game-high 25 points on 9-of-11 shooting with 10 rebounds, two steals and two blocks in 22 minutes versus the Tigers – his third 20-10 game this season.

Six of Williamson’s 25 points against the Tigers came during a 14-0 flurry to start the second half as the Blue Devils turned a 40-33 edge at the break to 54-33 advantage in the first four minutes. Williamson is third in the ACC in scoring (20.2) and rebounding (9.5), and second in field goal percentage (.664).

AP Top 25: Duke, Virginia both land in the top 5 again