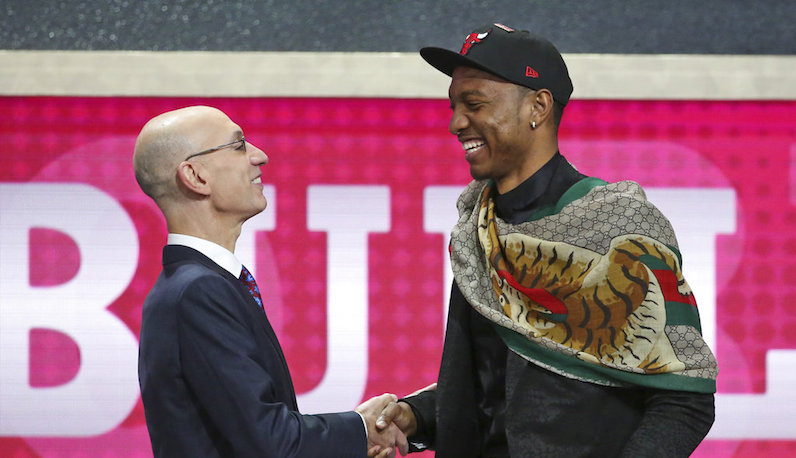 A year after having a record 10 players selected in the first round of the NBA Draft, the ACC has another six players selected in round one of the 2018 event. The ACC players landed three players in the lottery, too: Marvin Bagley, Wendell Carter and Jerome Robinson.

Kings select Marvin Bagley with the No. 2 pick in the 2018 Draft