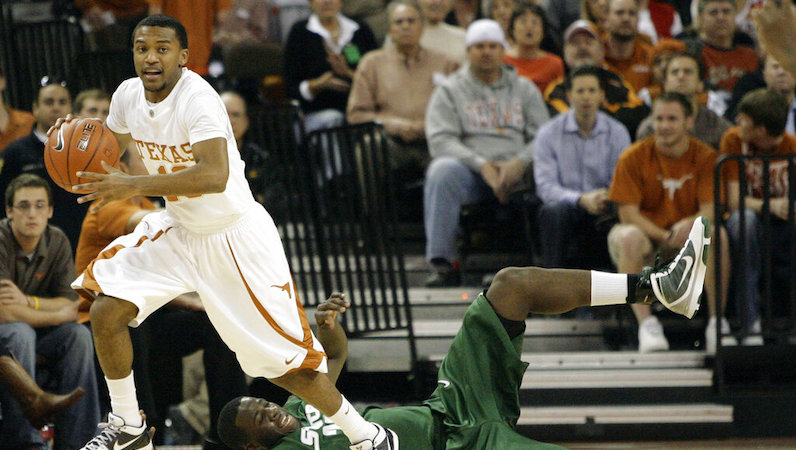 Scheyer went outside The Brotherhood to bring in Lucas; however, this is a noticeable addition for more than that reason alone. Lucas, 33, spent the last two seasons as an assistant coach for Kentucky, under John Calipari. During that brief stretch, Lucas emerged as one of the top young recruiters in college basketball.

So, not only does Scheyer add some pop to his staff, but this move also weakens one of Duke’s primary recruiting rivals. This also takes place at a time where elite prep basketball prospects have never had more options. The one-and-done route is no longer the only pathway. High-level prospects can play for the G-League Ignite development team or Overtime Elite. They can also look to play abroad.

Obviously, plenty of elite players still want to go the college route, especially with the NIL money fountain flowing nicely. However, the competition is steep; staffs must be tight to get Their Guys. And for Duke to boost it staff in this regard, while making life tough for a top rival, is brilliant.

Since 2020, Lucas served as Kentucky’s lead recruiter for four 5-star commitments, including two projected 2022 NBA Draft lottery picks: Shaedon Sharpe and TyTy Washington. Lucas was also integral in recruiting 5-star power forward Damion Collins (2021) and 5-star combo guard Cason Wallace (2022), a Top 10 player in his class. Kentucky will have to work to ensure that both remain Wildcats. (So far, Wallace holds steady on his commitment.)

This completes a relatively young staff for the Blue Devils. Jefferson is still 28. Scheyer, of course, is 34 and won’t turn 35 until August.

Not too long ago, Lucas was a blue-chip recruit, too. He committed to Florida and played one season with the Gators (2007-08) before transferring to Texas (2008-11). After his college career, Lucas continued as a player in both Europe and the G-League.